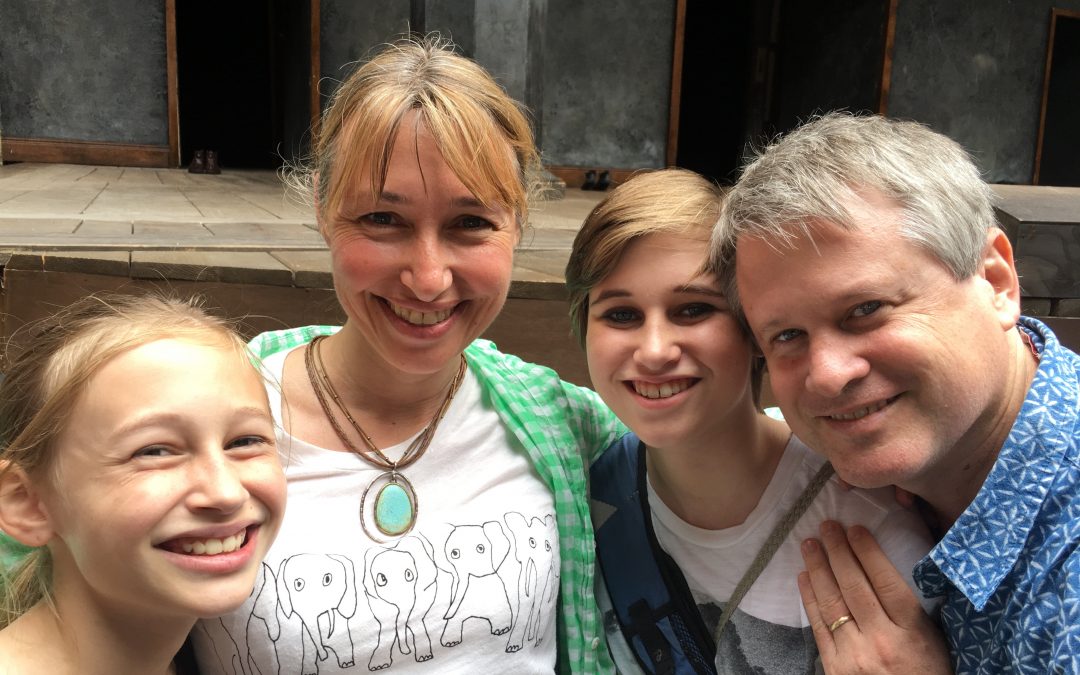 Q: Why did you become an acupuncturist?

A:  That would be a coming of age novel! The short version is that I was born curious about things such as “What is consciousness?” and “How does my mind interact with my body?” While other kids were interested in G.I. Joe, I was reading about mystics in the Far East. After many different ideas as to what I was going to be when I “grew up”, I decided I really wanted to put philosophy into action. With the belief that the body is its own best healer, acupuncture was the perfect way to do this, so I decided to become an acupuncturist.

Q: Tell us about your first acupuncture treatment.

A:  My first treatment was when I was in undergrad. During my college years I developed some sort of tremor that was believed to have stemmed from an old sledding accident. I did many different types of “alternative” methods of treatment, such as acupuncture, to help treat my condition. My first treatment left me feeling more alive than I had felt in such a long time. For a week I felt a lightness of being that I had never known. I continued with the acupuncture treatments and the tremors became less frequent and eventually subsided to almost never occurring anymore.

Q: What do you like most about your work?

A:  That’s easy – Helping people to change their life! Each person that I have the honor of working with is so unique. Being able to assist them to achieve their health and wellness goals is truly amazing. It’s so special to meet the babies of my clients who sought treatment because of difficulty conceiving. Being part of their team during their fertility journey is the most heart-warming feeling.

Q: What did you want to be when you were a kid?

A:  Initially, when I was really little, I had a dream of becoming a T-Rex! When I found out that was impossible, I had a few other ideas such as a firefighter or professional baseball player (I had a real wicked knuckleball). In my teen years I decided I was going to be an actor and did get as far as getting a theater scholarship. When I decided living in the spotlight wasn’t for me, I started leaning more towards studying religion, history, and eastern philosophy and was hoping to become a professor (a total 180° shift).

Q: What is something you are grateful your parents taught you?

A:  I am so grateful my parents taught me the importance of being “me” while ignoring the pressures to be just like everyone else. They taught me to appreciate the values of the road less traveled. More importantly, they taught me to not take myself too seriously, which my family and friends can tell you that I don’t!

Q: What do you enjoy doing during your free time?

A:  I love spending time with my wife and two daughters! Being a dad of two teenage girls has given me the honorary title of “chauffeur.” I am part of a men’s soccer league and still dabble in acting, performing in Purcellville’s Main Street Theater Productions. When I can steal an hour in the evenings, I enjoy catching up on some of my favorite Netflix shows.

Q: Tell us one interesting thing about yourself that most patients don’t know.

A:  As a toddler, I was famous! Not really, but if you are familiar with the Romper Room Show, you may recognize me as the enthusiastic toddler jumping around in the back. I’m pretty sure this is where my passion for becoming an actor began. It was an easy gig to land because my mother was actually the Romper Room teacher, Miss Jane.