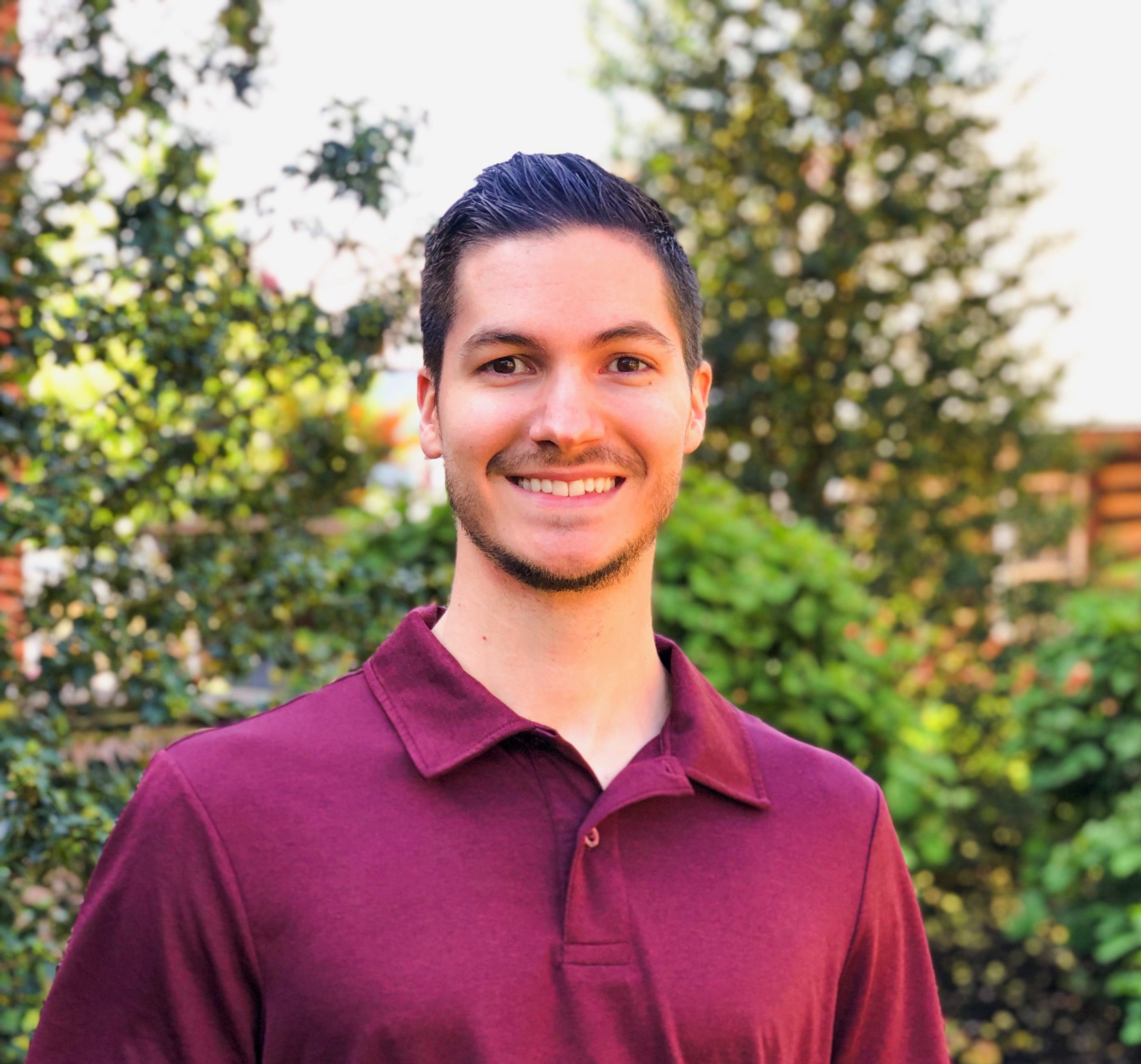 Dr. Landon Benedetti is a board-certified chiropractor with additional board certification in physiotherapy, providing hands-on full spine and extremity adjustments. Before moving to Loudoun County, he practiced in a family focused chiropractic clinic in Pittsburgh, PA. Dr. Benedetti discovered chiropractic after a shoulder injury in high school while playing baseball. Not wanting to have medications at a young age, he visited a chiropractor where he became fascinated by the treatment and how much relief he received. He adamantly wanted to learn how the body works and how to help people receive the same great experience he did. Dr. Benedetti pursued his passion for chiropractic, graduating from Palmer College of Chiropractic in Davenport, IA. Dr. Benedetti resides in the beautiful town of Leesburg and enjoys playing hockey, basketball, hiking and biking. He is ecstatic to bring his knowledge and passion for helping others to the wonderful people of Loudoun County!

Dr. Landon Benedetti holds true to the belief that our body is designed for motion and when joints are not moving properly, especially the spinal joints, it can cause havoc on the body. Through everyday habits such as texting, extensive computer use, driving, working out, etc. our joints can become misaligned causing pain and dysfunction. Restoring motion to these joints with a specific gentle, hands-on adjustment, relieves this dysfunction allowing the spine to move correctly, unlocking our body’s natural ability to heal and function properly.

Nutrition also plays a large role in our health. Especially in today’s fast paced world, proper nutrition can be neglected, leaving your body unable to maintain its many vital systems, further leaving us susceptible to illness and/or injury. Nutritional advice, as well as whole food supplementation can gladly be addressed during your visit. 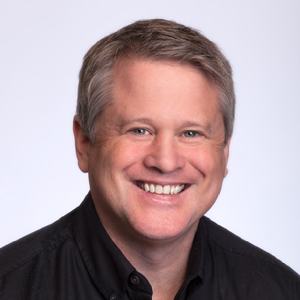 Daniel Parrish is a licenced acupuncturist and has been practicing Chinese medicine in Leesburg, Virginia, since 2000. He chose to pursue a career in healing modalities because of his lifelong fascination with the connection between mind and body. With a belief that the body is its own best healer, acupuncture has been his way to integrate philosophy and healing into action.

Daniel graduated in 1998 with a masters degree in acupuncture from Maryland University of Integrative Health (MUIH; then known as Traditional Acupuncture Institute). He decided to further his studies and in 2004 earned his certificate in Chinese herbology from MUIH. Daniel founded The Acupuncture Healing Arts Center in 2000 and was chosen as Loudoun’s Favorite Acupuncturist for 2016, 2017, and 2018 by LoudounNow readers and the Loudoun County community.

Daniel also has a strong passion for teaching and joined the faculty of MUIH in 2004. He is part of the Chinese Herbal Program faculty and runs the university’s student clinic for the program. Daniel also serves as a student mentor during the students’ clinical practicum.

Daniel resides in Lovettsville, Virginia, with his wife, Kari, two daughters, Felice and Serena, two Shelties, Ginger and Finn, cat, Myrh, and a dozen chickens. With his family deeply rooted in music and the arts, he and his wife love attending concerts and supporting their daughters’ musical and artistic talents. When he is not treating or teaching, he enjoys performing with his daughters at Purcellville’s Main Street Theater Productions, spending time with his wife, playing soccer, or relaxing with a Netflix marathon. 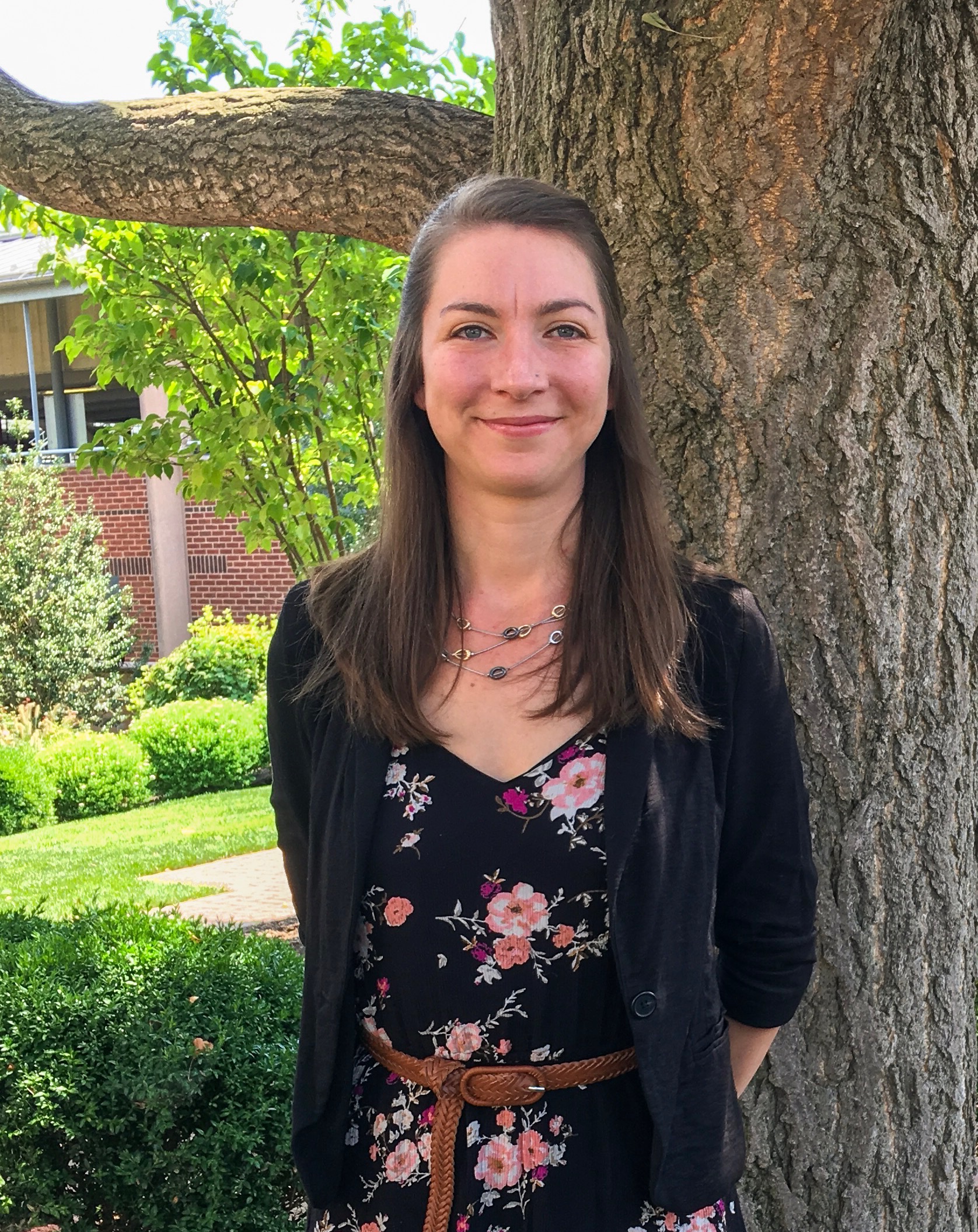 Samantha is a licensed massage therapist who joined Loudon Family Wellness in 2019. She graduated from the National Massage therapy Institute in Falls Church, Virginia in 2006. She specializes in deep tissue work, finding the root of the problems of forming a plan to correct them. Samantha is an animal lover having two wonderful cats along with two great dogs that she has compete in agility. In the fall of 2018, she became certified in canine massage and is currently working towards becoming a certified canine fitness trainer.